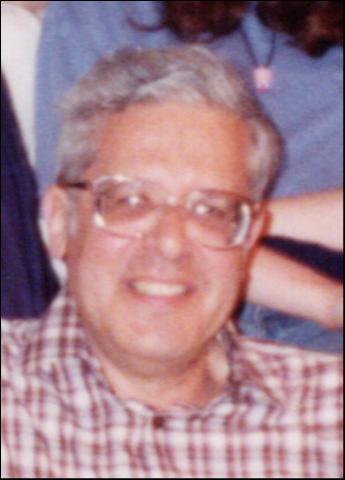 Ronald Vivian Heller (né Vivian Suchar), Holocaust survivor, born in Ramat Gan, Palestine, passed away peacefully on Thursday January 21st 2021 after a lengthy illness, surrounded by his wife Felice Heller and his three children Eugene, Simon and Jennifer.  He lost his mother at the age of 9 from disease contracted in a camp in Romania during WWII.  From Israel, at the age of 14, he was sent to live with elderly relatives in upstate NY to take advantage of his American citizenship (his mother was born in New Jersey) where he met the Hellers in a local synagogue.  The Hellers invited him to live with them and later adopted him.  He was resilient and a true survivor.

He was a lifelong reader of all sorts and student of liberal arts, a great cook, and he enjoyed square dancing, classical music, swimming, playing tennis, going for walks and sailing his small sailboat.  He excelled at school in whatever language he had to learn, eventually earning a degree in Mathematics (minor in Engineering) from New York University.

Later in life he volunteered driving clients of Jewish General Hospital's Hope & Cope cancer patients program to appointments, and helping with swimming activities at the Montreal Association for the Blind.  Most of all he was a loving husband, father, and friend.  He is survived by Felice, Eugene, Simon, Jennifer, Ron Segev and Harriette Heller.