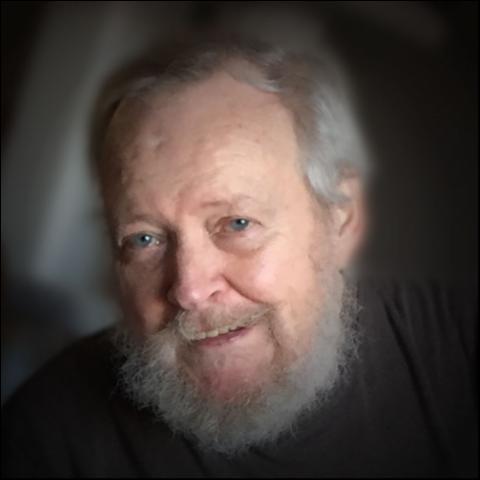 It is with deep sadness that we announce the passing of Flemming Palm Gundel, beloved son of Edith Videcrantz and Børge Palm Gundel, on December 6th, 2021, at the age of 80 in Montreal, Québec.

He is survived by his wife of 48 years, Rita, his children, Olaf (Geneviève) and Camila (Anthony), sister-in-law, Alba, his niece Bernadette, his nephew, Christian (Monica). He was the proud grandfather (farfar) of Yohan and (morfar) of Soren and Adrian and proud grand-uncle of Victoria and Isabella.

Around 17 years of age, he travelled by bicycle from Denmark to France and at 19, from Denmark to Kenya by motorcycle. He would later develop a tradition of making yearly bike trips in and around Montreal with his daughter, Camila.

Flemming was an avid reader of history, sociology, art, business and economy as well as literature. He also had an affinity for music and trains, and was invited by his son, Olaf, to lend his voice to the composition “Scandinavian Trainz” which appeared in 2015.

He became an accomplished bread baker at home and always looked forward to preparing the typical Danish meal on Christmas Eve, his favourite time of the year. His family will continue to honour this tradition in his loving memory.

Although his presence will be sorely missed, his spirit will shine on.  Skål, Flemming!

We wish to thank doctors and healthcare workers in the Cardiology and Pulmonary wards, the ICU and the Palliative Care Unit of the Jewish General Hospital.

In memory of Flemming, a tree will be planted in Remembrance Grove at the Côte-des-Neiges cemetery in Montreal in the spring of 2022.

In lieu of flowers, consider making a donation in Flemming’s name to the Cardiology Department of the Jewish General Hospital or to the Old Brewery Mission.